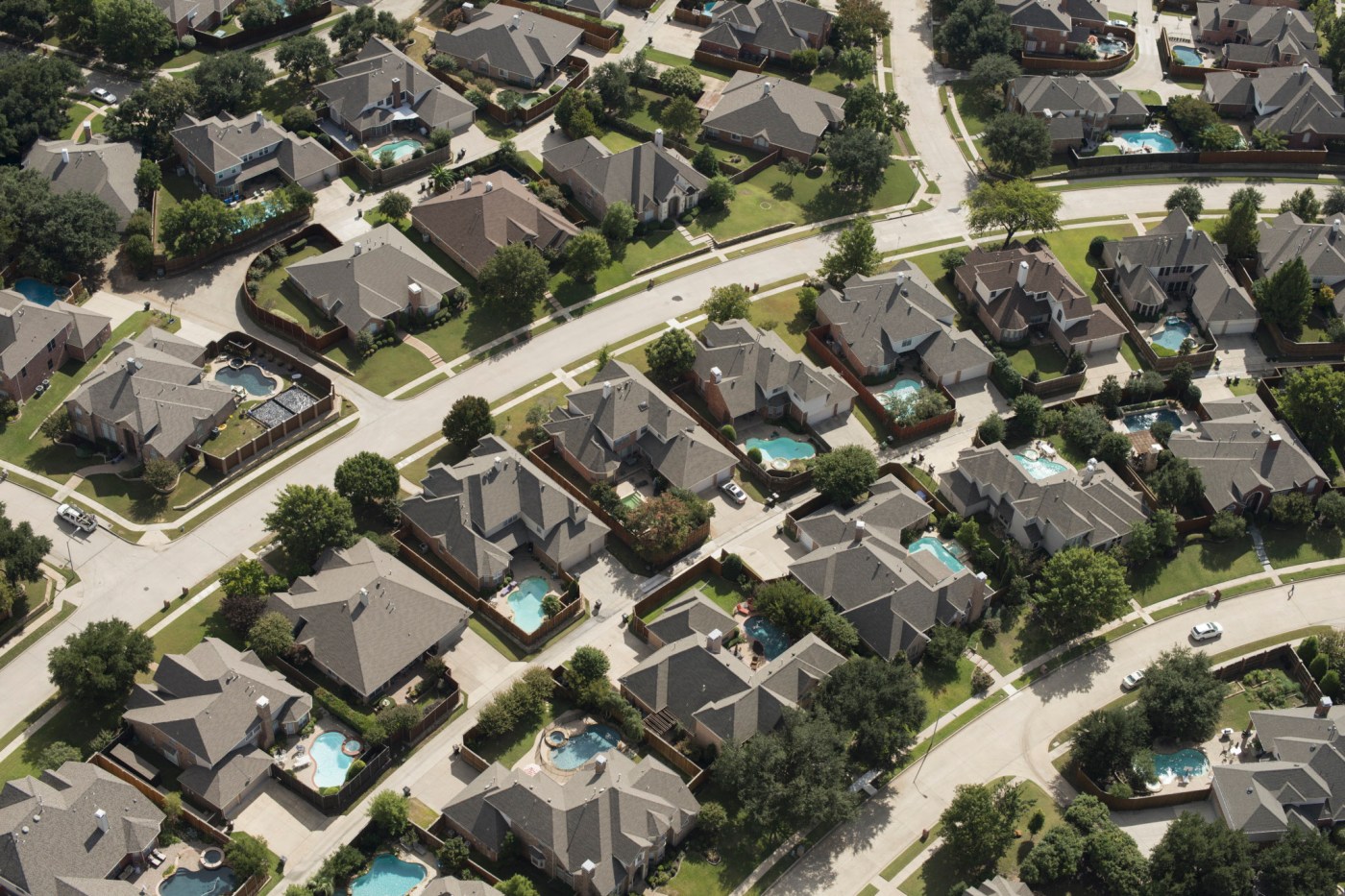 Problems no longer serving the ones
who stay Oakland alive

Re: “Taxpayers will go away if ‘takeover’ is permitted” (Letter to the editor, Eastbaytimes.com, Jan. 7):

I accept as true with the letter-writer.

I now pay considerably extra in taxes as a result of “bonds,” some incurred to handle citizens that profit from help.

Letter: Just like the 24 Aussies who set fireplace to their global, we’re as smartly

Letter: China and Russia are satisfied US is doing this with struggle

Letter: through Trump’s contemporary movements and his dad’s dementia

Letter: Some could also be quitting the fallacious vaping merchandise

Now we have trash, dangerous roads and different issues that aren’t serving the individuals who stay Oakland alive. Our chief’s priorities are backward.